To the Congress of the United States:

The federal Government--by nature the highest spokesman for all the people--has a special obligation to be alert to the consumer's needs and to advance the consumer's interests. Ever since legislation was enacted in 1872 to protect the consumer from frauds involving use of the U.S. mail, the Congress and Executive Branch have been increasingly aware of their responsibility to make certain that our Nation's economy fairly and adequately serves consumers' interests.

In the main, it has served them extremely well. Each succeeding generation has enjoyed both higher income and a greater variety of goods and services. As a result our standard of living is the highest in the world--and, in less than 20 years, it should rise an additional 50 percent. 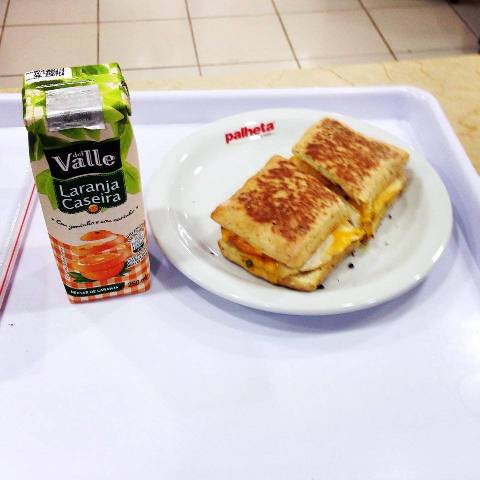 Atualização do Código de Defesa do Consumidor emperra no Senado